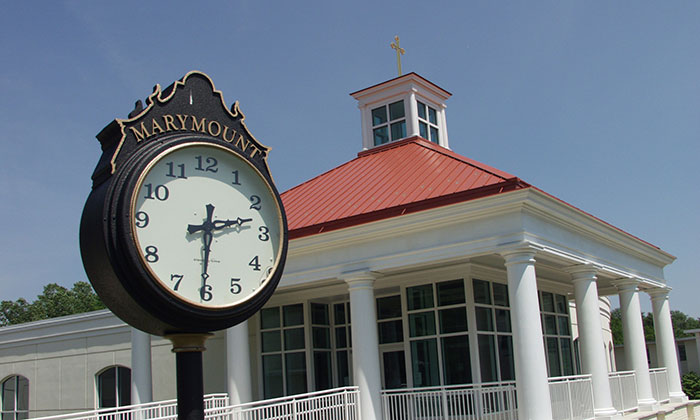 Presidents of Washington, D.C., area universities and colleges announced on Wednesday that they will gather experts from their institutions to advance promising, actionable solutions to reduce gun violence in the U.S.

The effort, known as ‘The 120 Initiative,’ was named in honor of the more than 120 people who die on average each day from gun violence, and is being coordinated by the Consortium of Universities of the Washington Metropolitan Area.

America is experiencing an epidemic of gun violence, most recently witnessed in Buffalo, N.Y., Highland Park, Ill. and Uvalde, Texas. According to the Gun Violence Archive, the U.S. has had at least 335 mass shootings since the start of 2022, and gun violence through suicide, domestic abuse and other assaults has resulted in more than 23,600 deaths so far this year.

“It has been so heartbreaking to witness our nation plagued by the ceaseless gun violence that endangers the safety and security of us all. The frenzied pace of mass shootings from just this year alone makes our society susceptible to normalizing the issue, rendering us complacent,” said Dr. Irma Becerra, President of Marymount University. “But change is possible. And at Marymount, our founders fervently believed in striving for a world where ‘all may have life and have it to the full.’ We have an incredible opportunity to do our part in making that world a reality.”

“To combat this epidemic of gun violence, staff and faculty at Marymount are honored to take a hands-on role in providing the required expertise and knowledge that is needed to make a difference and create a brighter future,” added Dr. Hesham El-Rewini, Provost and Senior Vice President of Academic Affairs at Marymount University. “Our institution’s research initiatives are dedicated to addressing pressing social problems and finding solutions, and we’re excited to unite with our fellow Consortium members to do just that within this unprecedented effort.”

Consortium members are dedicated to leading on this complex issue by developing nimble, substantive and actionable solutions. The 120 Initiative will engage subject-matter experts in a wide range of areas, including gun violence, public and mental health, polarization, business sector engagement, citizen advocacy, education and technology. After an estimated six months of analysis of available research, the initiative will then share a series of evidence-based recommendations that provide all sectors with practical, tangible steps they can take, individually and collectively, to drive down gun violence.

“Our region arguably has the widest variety of public, private and government expertise, and Consortium universities and colleges are established leaders at the intersection of research, practice and policy, especially on national issues,” said Dr. Andrew Flagel, President and CEO of the Consortium. “The 120 Initiative will collectively leverage our expertise to spur substantive progress on behalf of the nation and the more than 400,000 students in Consortium institutions.”

Three Marymount staff and faculty members have joined a Consortium task force established to share resources and provide expertise related to the prevention of gun violence. They include: