Home About Marymount Our History

Founded by the Religious of the Sacred Heart of Mary

The name “Marymount” has long been associated with excellence in education. The Religious of the Sacred Heart of Mary, founders of Marymount University, provide Marymount with a heritage, spirit, and tradition that date back all the way to the founding of the RSHM Order in Béziers, France, in 1849 by Father Pierre Jean Antoine Gailhac and the first RSHM member, Mother St. Jean. The learning institutions they began would evolve into a worldwide network of schools and colleges, including Marymount University. The roots of Marymount’s founding Congregation reflect a commitment to education and to serving those in need – a commitment that remains vital at Marymount today.

Marymount University, the first Catholic college to be established in Virginia, was founded in 1950. Through the years, it has grown from a two-year college for women into a comprehensive, coeducational Catholic university serving approximately 3,900 undergraduate and graduate students.

While much has changed since the early years as a result of greatly expanded programs and services, the University’s core values and mission have held steady. Today and always, Marymount has stood for: 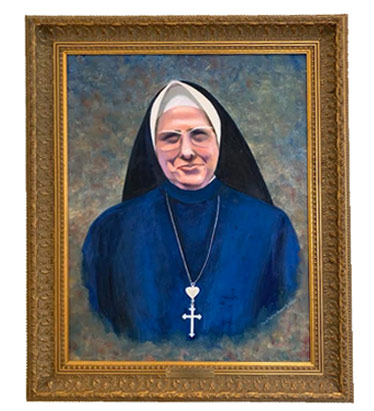 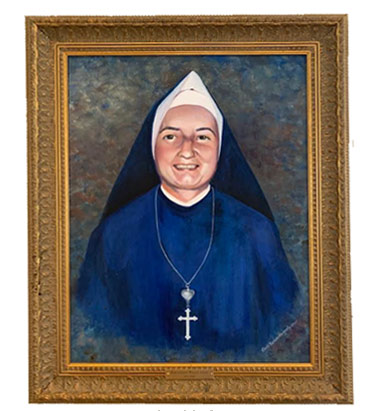 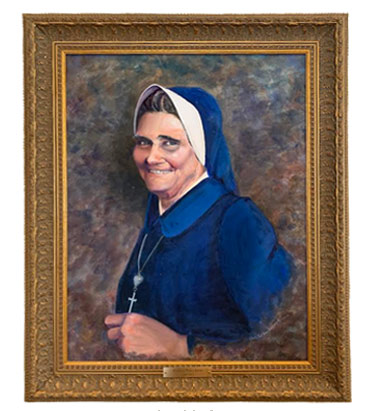 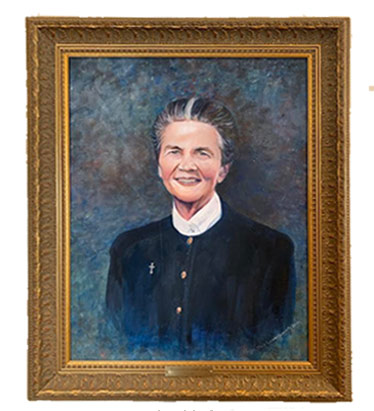 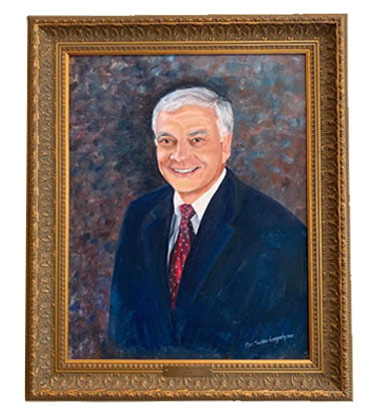 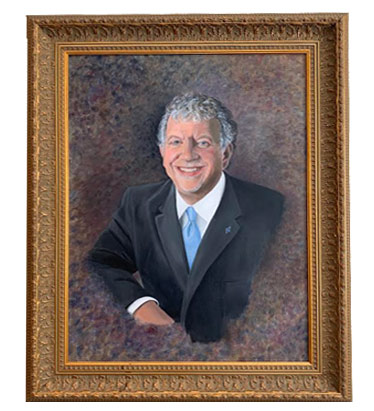 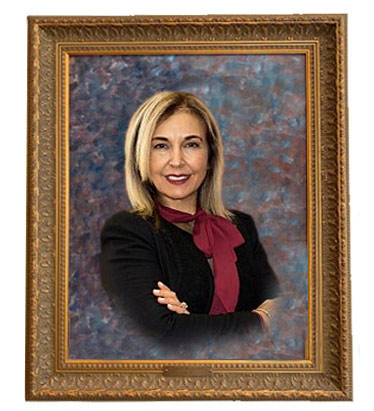 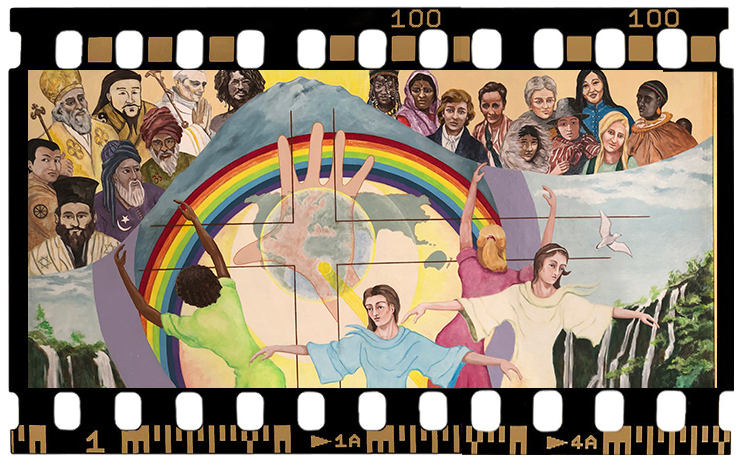 Artwork found in the Sister’s house in Béziers, France. 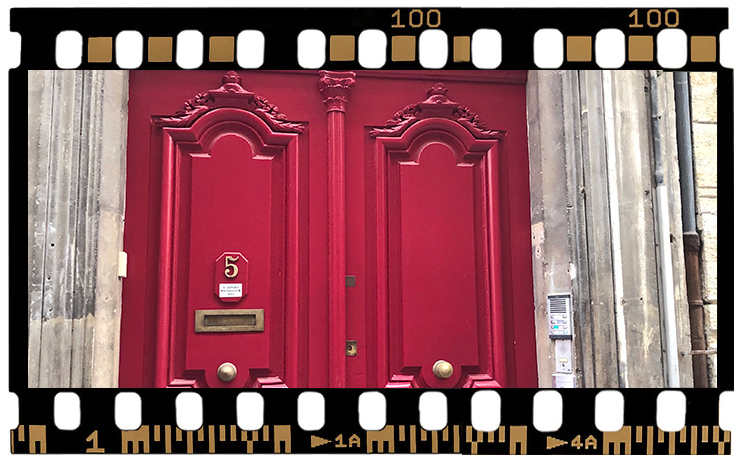 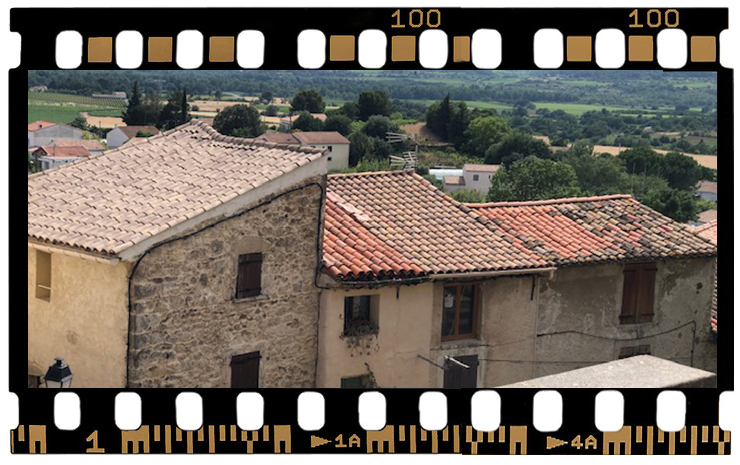 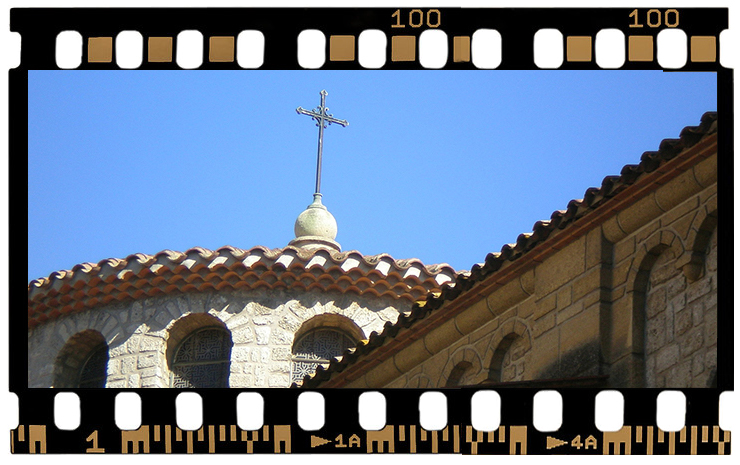 View of the outside of the RSHM Cross in Béziers, France. 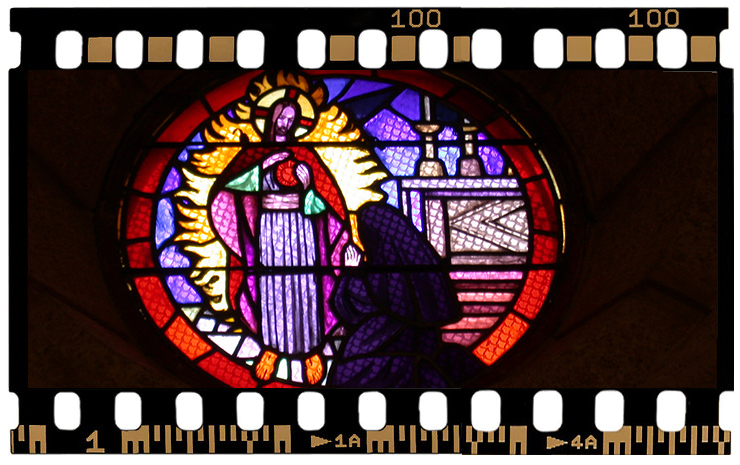 Stained glass at the chapel in Béziers, France. 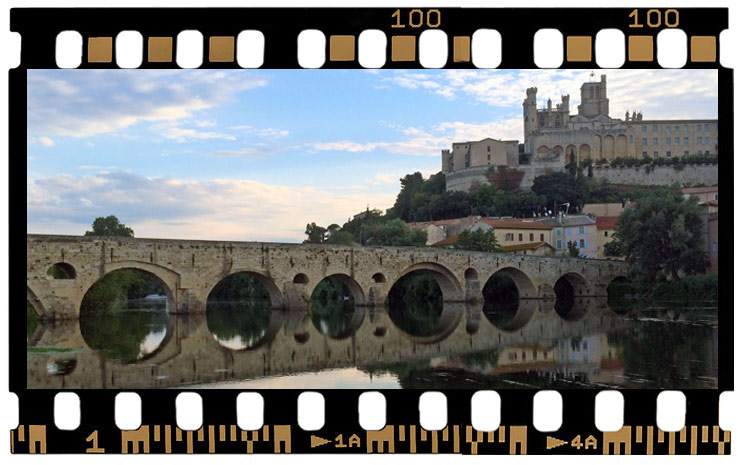 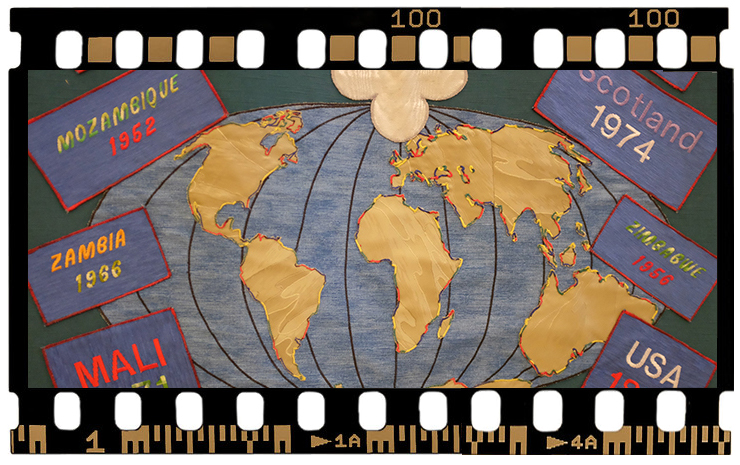 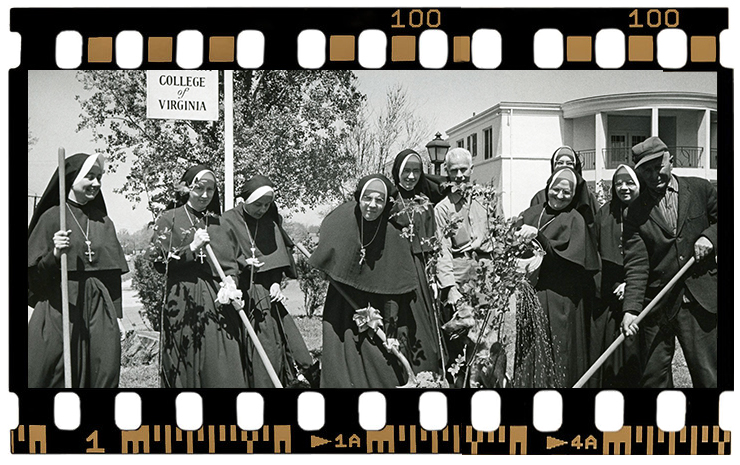 1960 – the institution is incorporated as Marymount College of Virginia, an independent college governed by an autonomous board of directors. 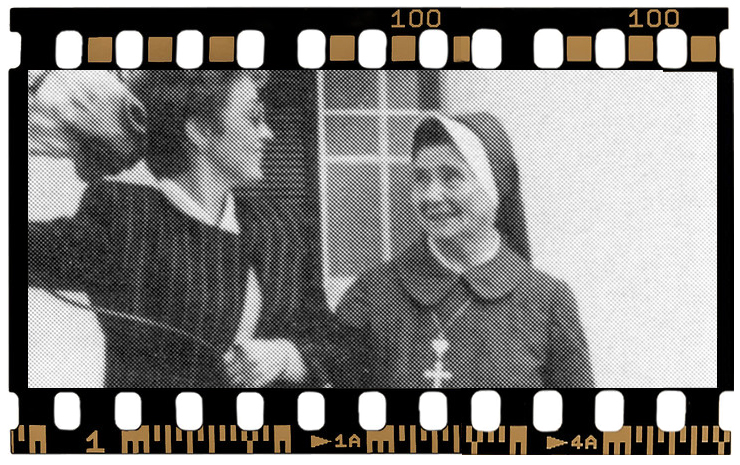 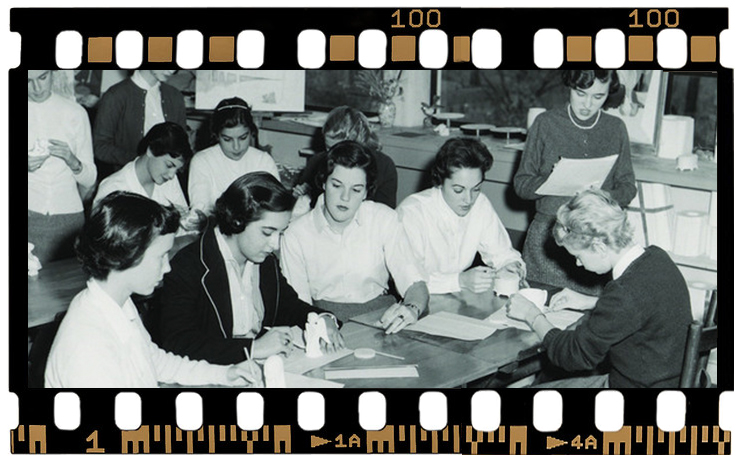 Early Days of Marymount, an all girls college. 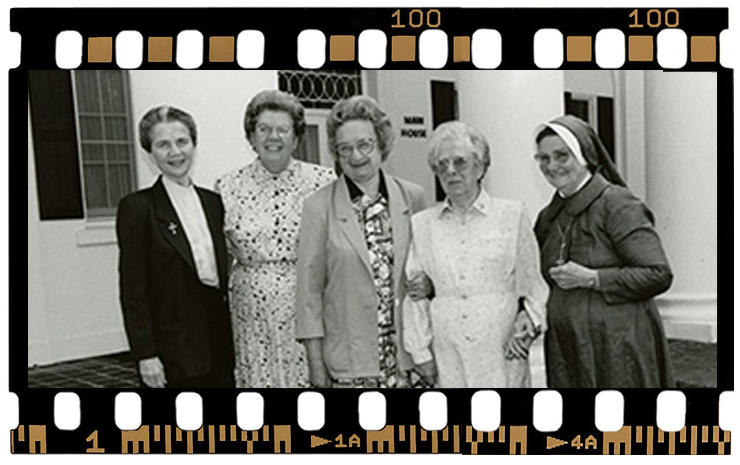 1993 – RSHM Sisters supporting the mission of Marymount, along with Sister Eymard Gallagher, the fourth president. 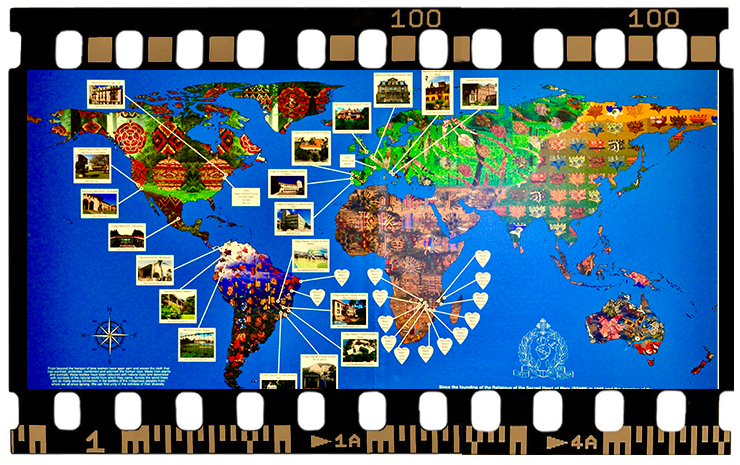 The RSHM Network of Schools around the world 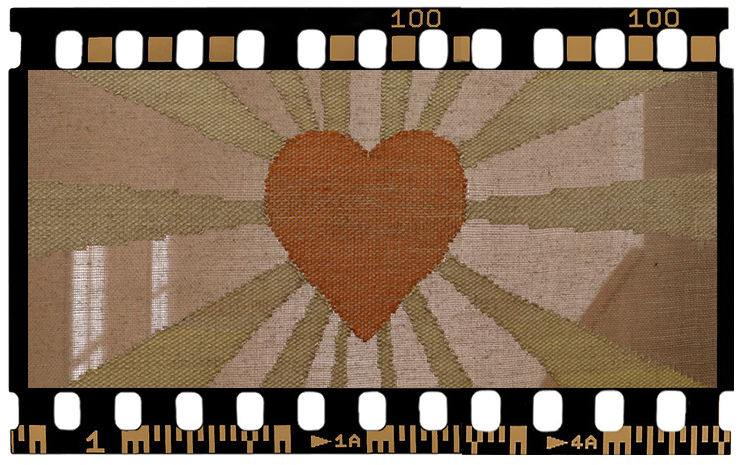 Banner displayed at the RSHM Chapel in Béziers France. 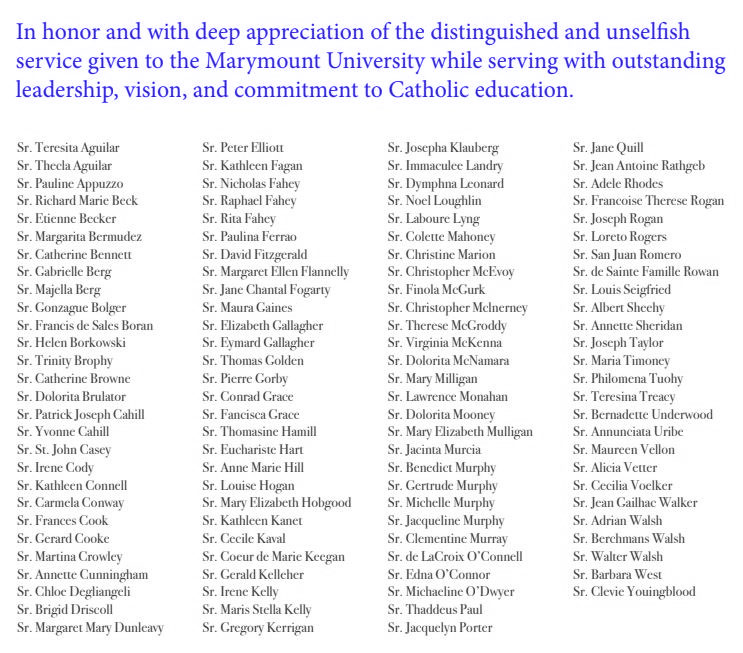