Why study biological science at Marymount?

We have a unique situation here in that our department consists of Biological and Physical Sciences (Biology, Chemistry, and Physics all in one department).  This is advantageous to our students because we can provide a truly multidisciplinary education where students can draw from learning experiences in different areas of science to answer problems or conduct research.  In addition, our commitment to undergraduate research is exceptional.  Our focus is on providing undergraduate students a truly rewarding and scientifically productive research experience.

Currently, students have opportunities to explore areas like neuron pathway development, turtle physiology and growth, plant-fungus symbiotic relationships, atmospheric reactions, 3D printing of assistive devices and experimental prosthetics as well as, star and planet formation. Additionally, opportunities exist to become involved in research that expands beyond biology and physical science. For example, Biology majors can join with Mathematics faculty and students to study the modeling of disease spread and dynamics.

Students who engage in research early on have many opportunities to advance to a level where they would present their findings either locally, or more likely, on a regional or national level. Research opportunities outside of Marymount University also exist and many internships become a next step in the development of research scientists. 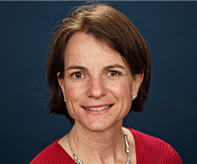 Dr. Susan Agolini
Cell and molecular biological investigations of the role
of the SCAMP family of proteins during neuronal
development and breast cell transformation. 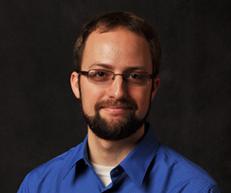 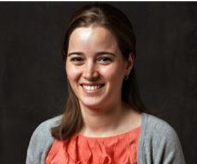 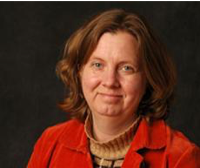 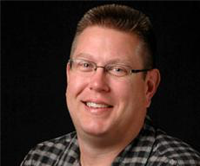 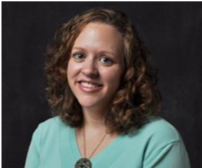 Department of Biology and Physical Sciences