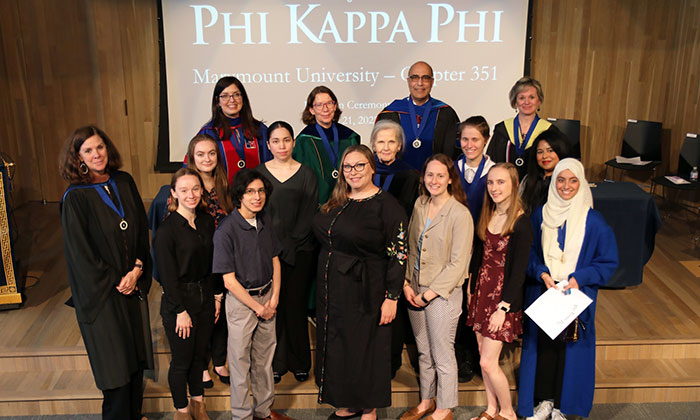 Marymount University’s chapter of the Honor Society of Phi Kappa Phi – the nation’s oldest and most selective collegiate honor society for all academic disciplines – inducted 109 new members during a ceremony last month held at the Ballston Center.

These honorees are among approximately 25,000 students, faculty, staff and alumni initiated into Phi Kappa Phi each year. Membership is by invitation and requires nomination and approval by chapters. Only 10 percent of seniors and 7.5 percent of juniors (having at least 72 semester hours) are eligible for membership. Graduate students in the top 10 percent of the number of candidates for graduate degrees may also qualify, as do faculty, staff and alumni who have achieved scholarly distinction.

To date, Marymount’s chapter has inducted 332 members since its chartering in 2019.

“I became a member of Phi Kappa Phi when I was a senior in college. I was honored to achieve this recognition, and it cemented my desire to continue on to graduate school, and then even further when I decided to get my doctorate,” explained Dr. Irma Becerra, President of Marymount University. “Being a Phi Kappa Phi member is important for undergraduate and graduate students because it builds confidence and offers encouragement to continue your education.” 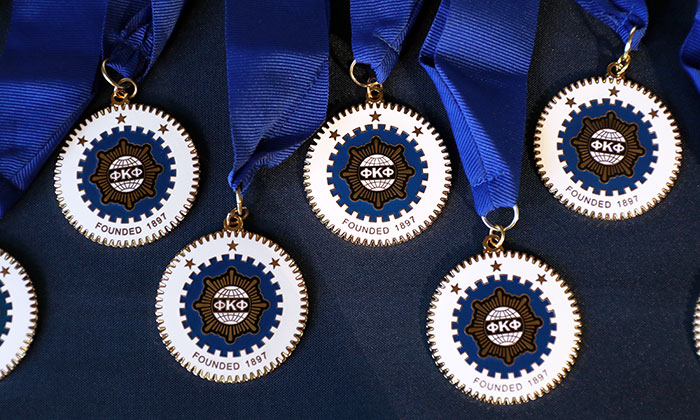 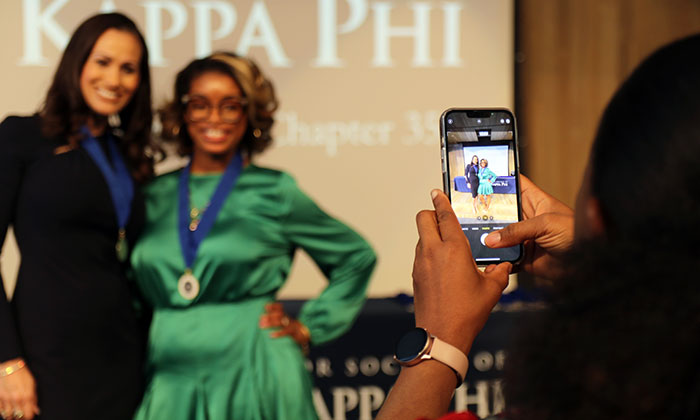 Founded in 1897 at the University of Maine and headquartered in Baton Rouge, La., Phi Kappa Phi has chapters on more than 325 college and university campuses in the U.S. and the Philippines. Its mission is “to recognize and promote academic excellence in all fields of higher education and to engage the community of scholars in service to others.” Click here to learn more.