Here are some quick tips that will help with commonly-confused areas of English grammar and usage. To keep things interesting, we’ve added some pictures along the way – enjoy!

Have a question that isn’t covered here? Submit your question to Grammar 911 and receive a response quickly! Click here to learn more. 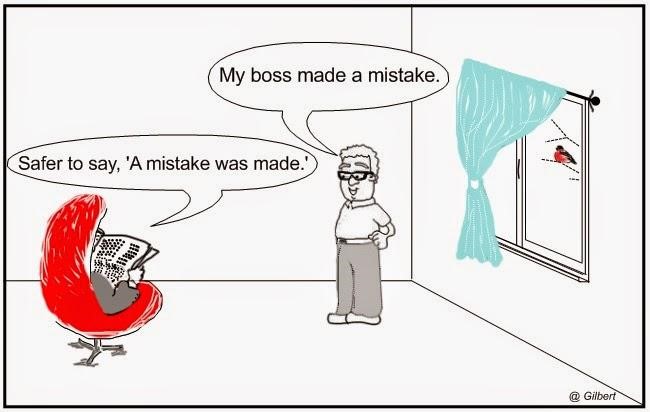 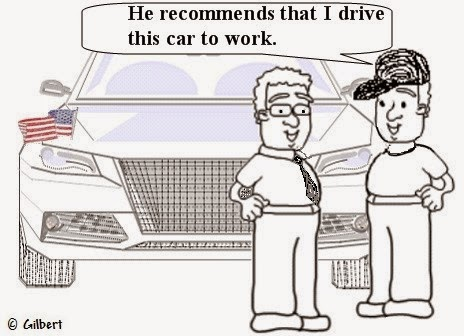 Advice structure in the subjunctive mood

The subjunctive mood is used in “that” clauses of order, insistence, suggestion, demand and recommendation. Its simple form in the present tense looks similar to an infinitive phrase without “to.”

She suggests that Misha eat a full dish of shrimp.

The teacher insists that he turn off his cell in the classroom. 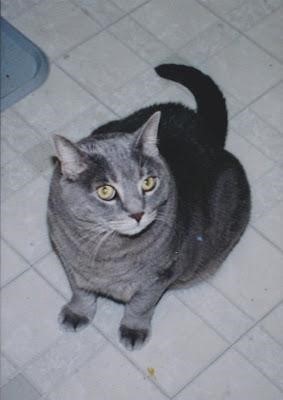 Common errors in the use of the past perfect tense

The past perfect is used to show that an action was completed in a “before past” before the recent past action occurred. It is constructed by a had + past participle structure to refer to the earlier past action, and the simple past to denote the most recent past action.

For example: Misha had eaten his dinner by the time I arrived.

Two common errors often occur in the use of the past perfect:

1. The speaker/writer forgets that there have to be two pasts – a before past and a recent past – to form the past perfect tense.

2. The speaker has not observed that he/she is talking about two past actions in which one has occurred before another and as a result the past perfect must be used.

Incorrect: Misha was suspicious that his menu was changed.

Correct: Misha was suspicious that his menu had been changed. 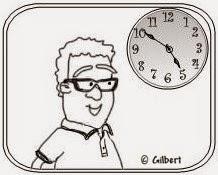 The present continuous tense is the “happening now” tense. It describes an action that is in progress at or around the time of speaking.

For example: He is looking at the clock. 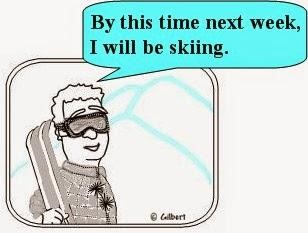 The future continuous consists of three forms: will + be + -ing. This tense is used to talk about an action that predicts what one will be doing at a certain time in the future. 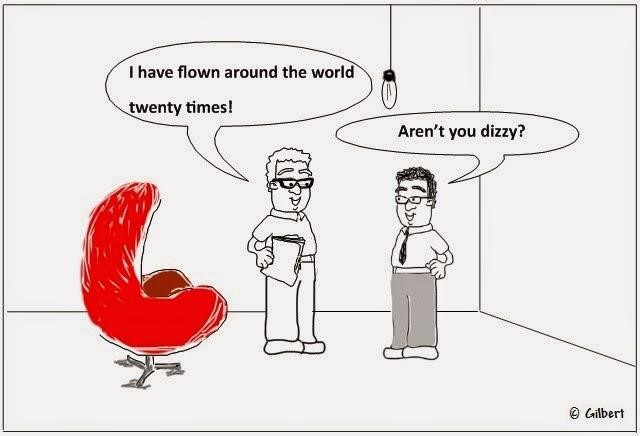 The present perfect tense is used to say how much one has done. It is often used as a “bragging” tense because a speaker can use it to share his/her accomplishments. 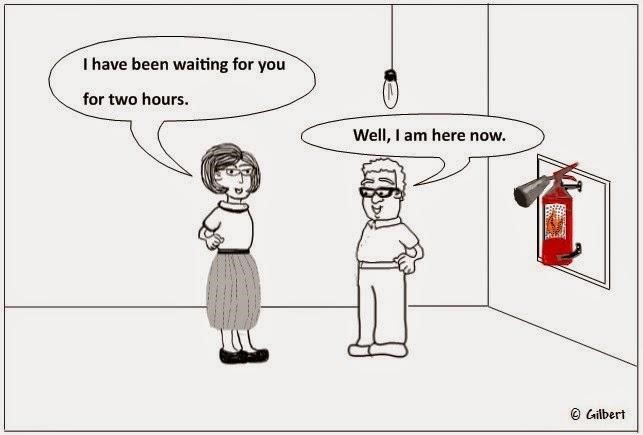 The present perfect continuous tense is used to say how long one has been doing something. It is often used as a “complaining tense” because the speaker can use it to complain. 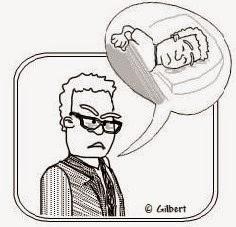 The mixed conditional: It’s all in the mind.

The mixed conditional consists of an imagined past situation and an imagined present result. It is formed by “if” + “had/hadn’t” + past participle followed by “would/wouldn’t” + infinitive.

For example: If I had gone to bed earlier, I wouldn’t be tired now. 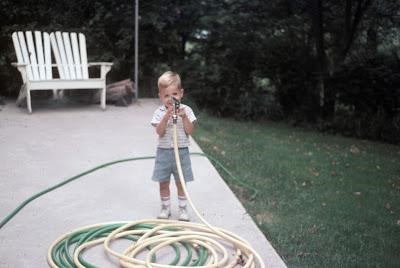 Talking about the unreal past

Sometimes one imagines what would have happened in the past if she/he had done a different action than the one she/he actually did. In order to express this reflection in speaking or writing an “if” clause is created, which consists of “if” followed by a subject and the past perfect tense.

For example: If the kid hadn’t squirted Grandma with the hose…

(This structure shows an unreal past because in reality the kid did squirt Grandma with the hose.)

In order to complete the sentence structure and to show the result of the action that in reality did not occur, the “if” clause is joined with the main clause by adding a subject, which is followed by “would have” and a past participle.

For example: …he would have been given an ice cream cone.

The completed structure usually has the “if” clause starting the sentence.

For example: If the kid hadn’t squirted Grandma with the hose, he would have been given an ice cream cone. 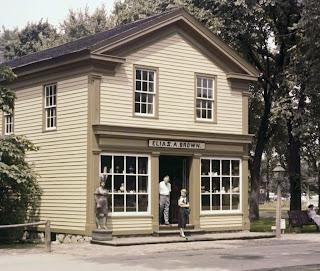 Two actions in the past do not always equal the past perfect.

Although past perfect construction consists of two actions in the past, if the actions happen sequentially close together there is no time for a “before” past to be created. As a result, the simple past rather than the past perfect is used.

For example: She left the store and walked down the street. 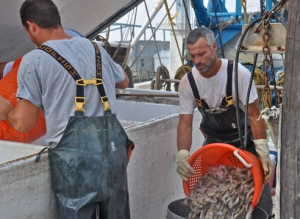 Pluralizing nouns that end in a consonant and “o”

The spelling rule for pluralizing nouns that end in a consonant and “o” is simple – just add “es” to the word. 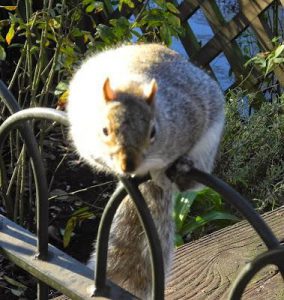 When spelling a word in English, remember that the letter “q” is always followed by either an “a” or a “u” and a following vowel. 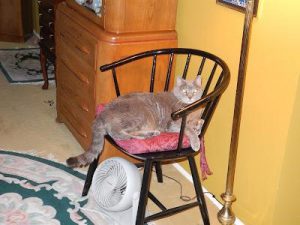 Coordinate adjectives are two adjectives that modify a noun in the same way. They require the writer to place a comma between them.

Hint: One way coordinate adjectives reveal themselves is that the comma can be replaced with “and” and the sentence still makes sense.

For example: Misha’s big and shiny eyes make me smile. 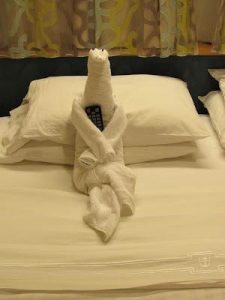 Is your modifier dangling?

What is wrong with this sentence construction?

Seriously, does a bed watch television?

For example: While I was watching television, the bed creaked.

(The subject of the sentence is “I” followed by the modifying phrase “watching television.”) 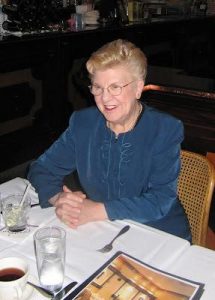 “Each,” “either,” “neither,” “anybody,” “anyone,” “anything,” “everybody,” “everyone,” “everything,” “nobody,” “no one,” “nothing,” “somebody,” “someone,” and “something” are singular indefinite pronouns that should be followed by a singular verb or pronoun.

For example: Everyone loves Grandma’s sense of humor. 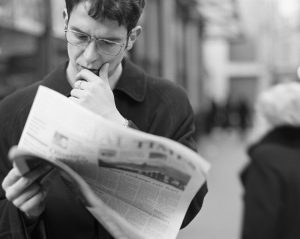 A bystander is a person who is at the scene of an event but is not a participant in it.

For example: The bystander watched as the graduating class began to assemble for the graduation ceremony.

In contrast, a passerby is a person who walks past a person, place or thing along the way to his/her destination.

For example: The man reading the newspaper did not see the passerby. 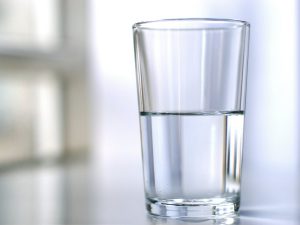 “Is the glass half empty or half full?”

This open-ended question is often asked to determine if a person is an optimist or a pessimist. The optimist would reply that the metaphorical glass is half full whereas the pessimist would answer that it is half empty. 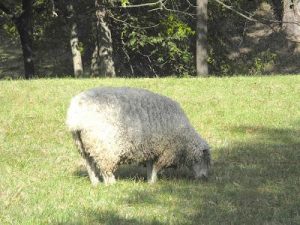 The Most Difficult Tongue Twister in English

How well can you quickly say: 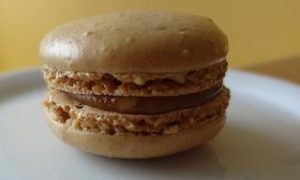 Although movie dialogue and television commercials often use non-action verbs (also known as stative verbs) erroneously in the continuous tense, using non-action verbs in an “ing” form should be avoided. Remember that verbs that express conditions or states, such as love, hate, have, seem, smell, taste, understand, and believe cannot end in “ing. “

However, there is an exception to this rule when it is applied to “see.” If one uses the word “seeing” in terms of “meeting” someone, “see” + “ing” is permissible. 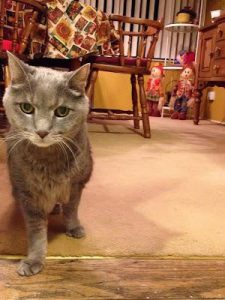 “Reach out” vs. “Contacted”

The overuse and misuse of “reach out” to substitute for the word “contact” was initiated in the late 1980s by AT&T marketing, which use the slogan “Reach out and Touch Someone” in its television commercials to spin a less formal and a more friendlier variant to “contact.”

However, “reach out” means to offer help and encouragement to someone who is experiencing a difficult time in his/her life.

For example: We reached out to Misha by arranging an intervention for his shrimp addiction.

In contrast, “contact” means to communicate with someone through connection or interaction via letter, phone or email.

For example: Misha contacted Sasha for information on a new diet plan.

In short, “reach out” has become a trendy and insincere substitute for “contacted.” It is a tiresome business cliché, so one should avoid this substitution it if he/she means to initiate contact with someone. 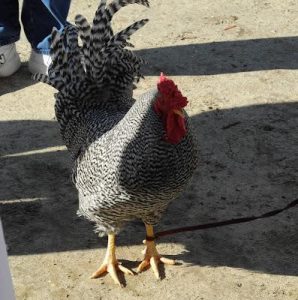 The chicken crossed the road so that he could get to the other side.

In order that he could get to the other side, the chicken crossed the road.

Note: “that” is often left out after “so” in informal situations. For example: The chicken crossed the road so he could get to the other side. 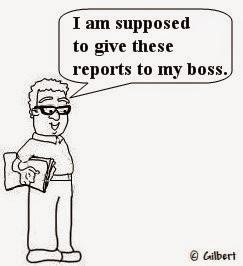 “Supposed to” vs. “Suppose to”

“Supposed to” is the correct spelling of this adjectival phrase, which means to be required or expected to do something. It is often written incorrectly as “suppose to.” 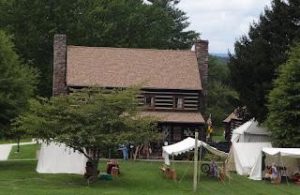 However, when “worst” is used as a superlative form – it means that one thing is worse than all the others. It serves as the superlative adjective for “bad” and compares more than two things.