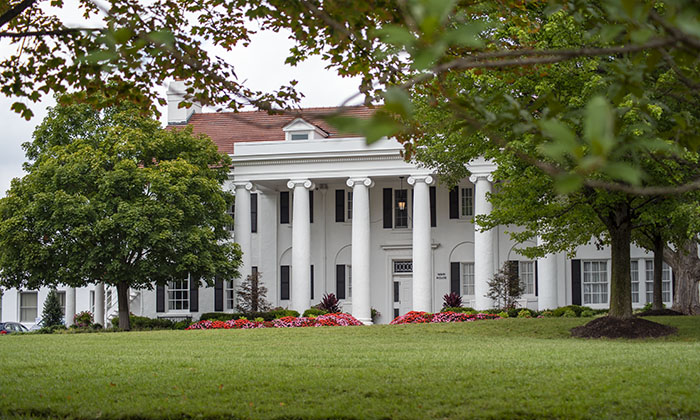 A new study suggests Marymount University pumps $236 million annually into the local economy, directly and indirectly, and is responsible for a cumulative payroll of about $90 million.

The figures show Marymount is “a major force in the local economy,” the university said, “strengthening the tax base and growing the local economy through current and lifetime earnings, taxes and purchases.”

University president Irma Becerra echoed that. “We are a vital asset to Arlington and Virginia, economically and socially,” she said. Among the facets of the report:

That doesn’t take into account the impact of Marymount alumni; of the approximately 36,000 living graduates, about 15,000 reside in the Washington area and contribute to the local economy.

Marymount was founded in Arlington as a women’s junior college in 1950 by the Religious of the Sacred Heart of Mary (RSHM) order of Roman Catholic nuns. It evolved over the years, expanding to a four-year institution in 1973, adding graduate coursework in 1979 and becoming fully coeducational in 1986. It now has two campuses in Arlington and satellite facilities in other parts of Northern Virginia.

Members of the RSHM order served as president of the institution until 2001; the last three presidents (James Bundshuh, Matthew Shank and Becerra) have been lay leaders.

Read the original story on InsideNoVa.com.