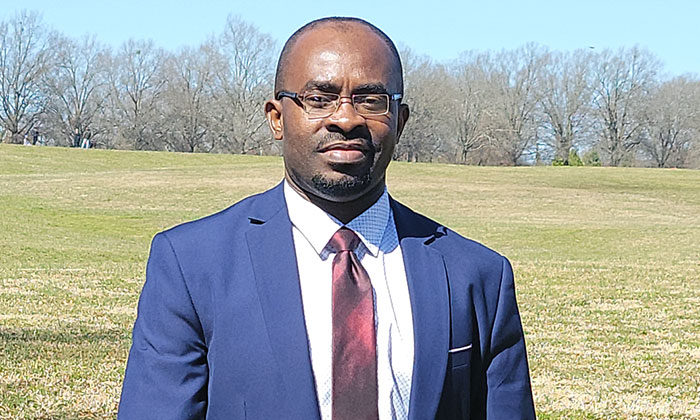 In the wake of yet another high-profile mass shooting in the U.S., this one taking the lives of 21 people at an elementary school in Uvalde, Texas, a recent doctorate recipient from Marymount University has completed his research on how social media postings can predict mass shootings before they occur.

Nnaemeka Ekwunife, who received his Doctorate of Science in Cybersecurity from Marymount earlier this month and is currently a software developer for the North Carolina Department of Health and Human Services, specialized in this issue for his dissertation study, “National Security through Social Media Intelligence: Domestic Incident Prediction.” Analyzing 500 Twitter postings shortly before and after five mass shootings in recent U.S. history, both manually and through machine learning algorithms, Ekwunife found that as many as 66 percent of these tweets pointed to the possibility of an incident or described the incident in almost real time. 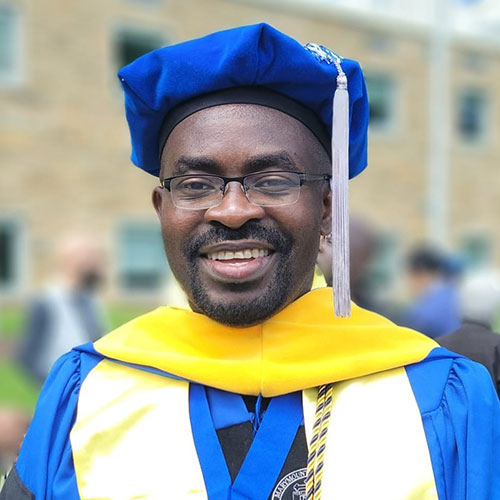 The gunman in the Uvalde attack, Salvador Ramos, reportedly threatened school shootings and sexual violence on the social media app Yubo in weeks prior to the incident, and a 15-year-old girl in Germany reported troubling interactions with him via FaceTime. On the day of the shooting, he shared his plans to ‘shoot my grandmother’ and ‘shoot an elementary school’ on Facebook.

“In my research, there were similarities between the Uvalde incident and other past mass shooting events,” Ekwunife said. “The shooter in Uvalde, who used social media to reveal his intentions, operated in a similar fashion to other perpetrators. For example, the shooter at the El Paso Walmart reportedly drafted and described his plans and political motivation for the attack and posted it online about 20 minutes before the incident.”

Dr. Donna Schaeffer, Professor in Marymount’s School of Technology and Innovation and one of Ekwunife’s instructors in the Cybersecurity program, agrees with his argument that successful programming of machine learning methods can lead to faster identification and reporting for similar online posts in the future – potentially leading to quicker response times and more lives saved.

“Twenty years ago, Tom Cruise starred in the movie ‘Minority Report,’ in which people called ‘precogs’ had visions of crimes before they occurred and police moved in rapidly to prevent them,” Dr. Schaeffer said. “Today, the precogs take the form of tweets and Facebook postings, among other social media tools. The societal issues form around our safety and predictive policing, and this is a topic we will definitely be hearing more about in the near future.”